Find the distance between cities and attractions in Italy 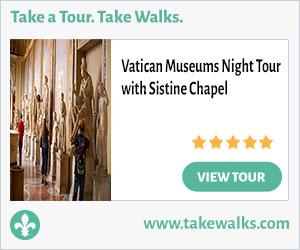 The length of the Italian peninsula is only about the length of California. In fact, our How Big is Italy? map shows that Italy lies between New Mexico and Arizona in size. Thus, distances aren't long unless you're planning a trip from Venice to Sicily or Sardinia.

The Autostrada will zip you at 130 km per hour over the territory when they're not working on the tarmac, which is often.

On the map below you can position the inner map marker over the city you're starting from, then position the outer map marker on the city or place you'd like to end up at. The results for the starting position in lat/long and the distance as the crow flies will be reported in text just below the map on the left side, with ridiculous accuracy. The distance is in kilometers, just like the speed limit on the Autostrada.

Notes on the Distances

If you position the outer map marker over Florence, leaving the center marker over Rome, you will see that the distance between them in a straight line is about 225 kilometers. Of course, the roads don't run straight, especially in Italy. (You can zoom into the map to put the marker exactly on the street you want it.)

Rent or lease a car and hit the autostrada? Leave you worries behind and take the train? Find out more about Transportation options in Italy